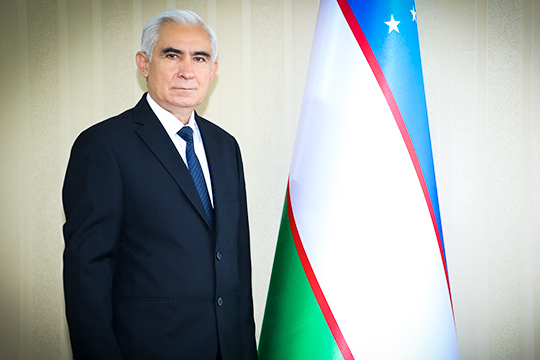 Administrative functions of the university Rector: 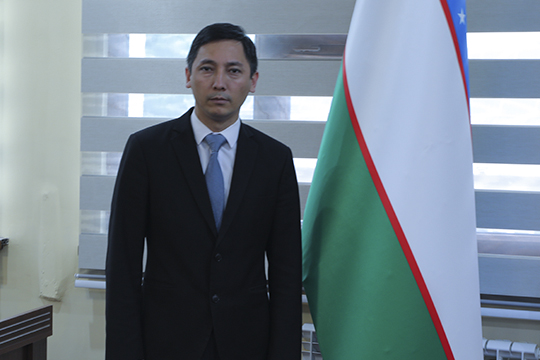 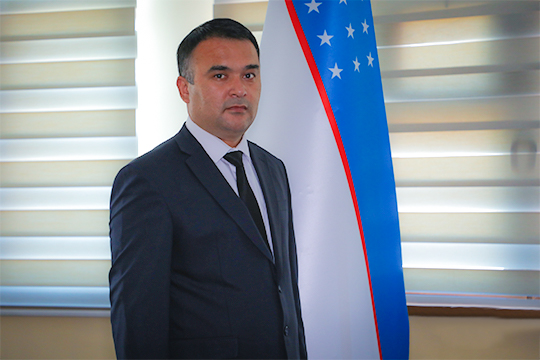 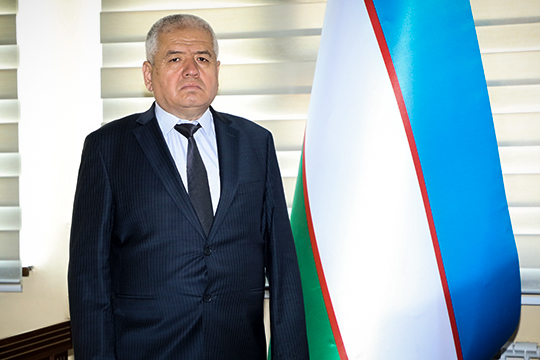 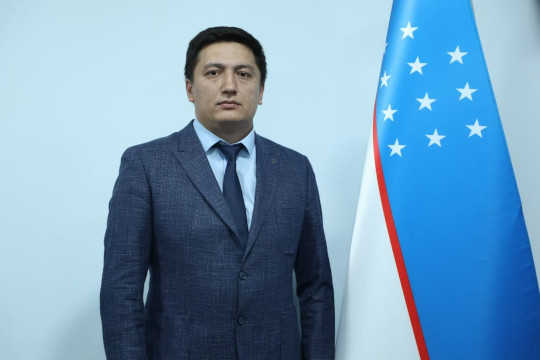 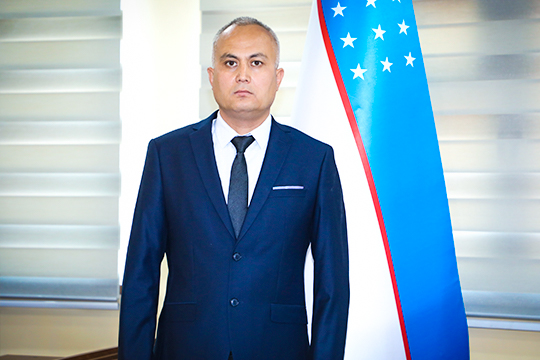 Administrative functions of the university Vice-rectors:

Note: Reception of individuals and legal entities arriving at the University is carried out in accordance with the schedule approved by the administration in the "Reception room for individuals and representatives of legal entities", organized in the administrative building. When the responsible people mentioned in this table are not at work (pedagogical, business trips, sickness, etc.) reception is carried out by the vice-rectors and subdivisions according to an agreement with the Rector.