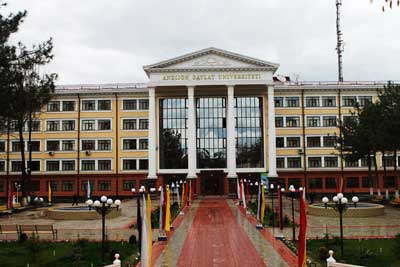 These days there are 11 Faculties such as Philology, Sciences, History, Socio-economics, Pedagogy, Physics and Mathematics, Foreign Languages, Physical Culture and Pre-school Education with 37 functioning departments.

Material-technical base of the University has been strengthened in recent years. Nowadays there are 6 main buildings of the university within 252 auditoriums of the capacity of more than 6570 students. Total area of academic-laboratory rooms is 45883 sq/m and an area per student is 4,5 sq/m.

Andijan State university has maintained cooperation with more than 50 universities worldwide and has signed agreements with 28 of them.

With the comparison of previous years the university is succeeded to raise involving investments through State scientific-technical programs by 3 times , attracting international grants by 3 times, holding republican conferences by 2 times, publishing foreign scientific publications by 2 times, involving students in creative works and publishing by 1,5 times, manuals given by the university for “Innovative ideas, projects and technologies” Fair by 3 times.

28 monographs have been published by University’s professors and teachers since 2015. By the year 2018 indication of foreign publications and article reviews has been raised for 3 times. Currently, the investments with 245,7 thousand US dollars total estimate have been involved through 4 international grants and other programs. During the last 5 years Andijan state university has signed 27 co operational contracts and memorandums with world’s 15 notorious universities.

As a result of procedures to improve corporative cooperation between education, science and production contracts have been signed with 61 regional and republican educational and industrial establishments and 138 graduation qualification works, 41 postgraduate dissertations and 14 doctoral dissertations are addressed to the problems of cooperating institutions. The University actively participates in the republican Fair of “ Innovative ideas, technologies and projects” on a regular basis and the number of presented projects and signed contracts in 2015-2017 has been increased twice in comparison with that in 2012-2014. 30 manuals have been presented so far and according to them 12 contracts with the value of 346, million soums are succeeded to be signed.

Nowadays, the graduates of the university are employees of international organizations and corporations, governmental and managerial offices, educational system and non-governmental sector. 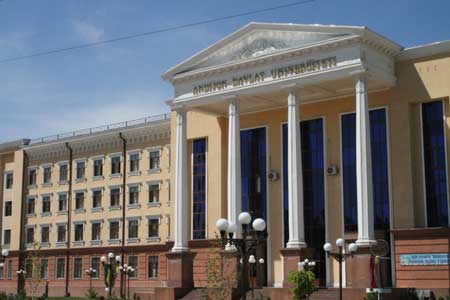 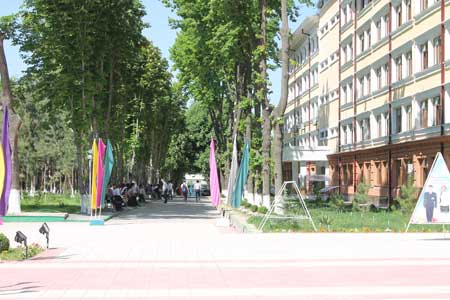 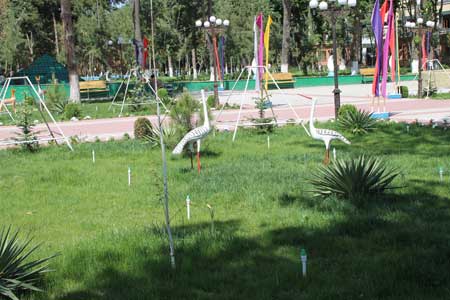 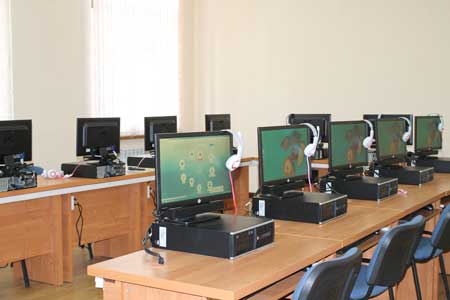 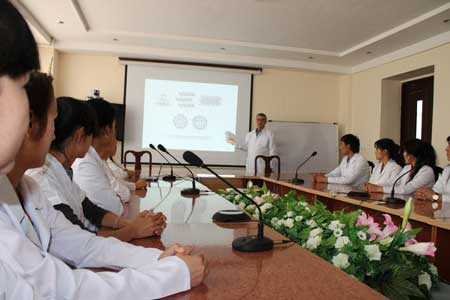