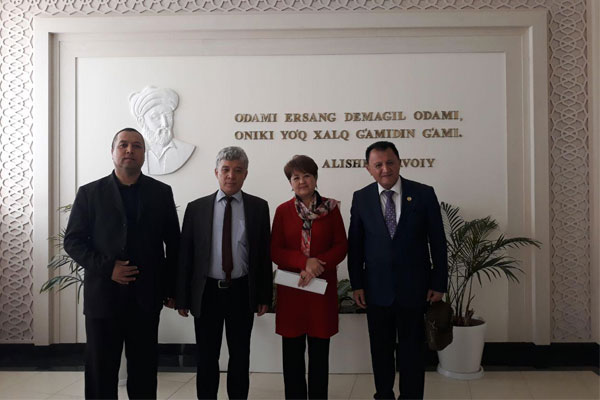 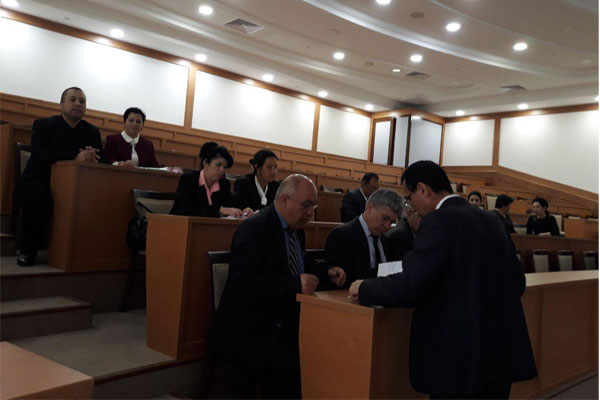 Recently a lot of reforms and different scientific seminars are being held in Higher Educational establishments. As a logical continuation of these events the scientific seminar program organized in Tashkent State University of Uzbek language and Literature named after Alisher Novoiy on the 30-31 of March, 2018.

Rector of Tashkent State university of Uzbek language and literature, professor Shuhrat Sirojiddinov opened the meeting with his opening speech. During the conference different topics, as well as today and tomorrow of Uzbek language and literature, organization of educational-upbringing process in higher educational establishments, analysis, problems and suggestions were discussed.

Therefore, participants from different organizations made speeches and suggested some opinions on giving much attention to the problems, and talked about merits and demerits in this sphere.