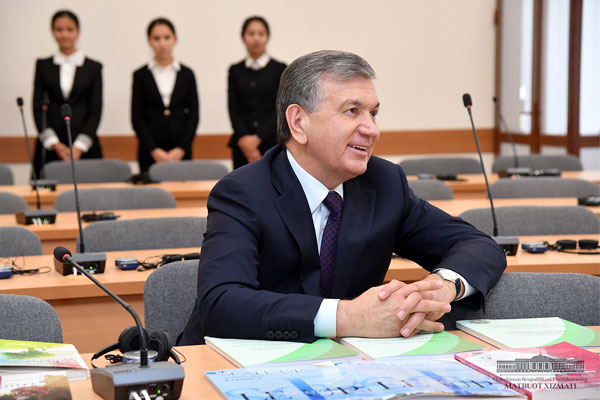 The President of our country got acquainted with conditions created at the university, talked with teachers and students.

Shavkat Mirziyoyev noted the need of creating a multimedia dictionary of Navoi’s works, providing broad access to this dictionary, as well as to stimulating scientific research.

Main attention was paid to issues of raising international authority of the Uzbek language, translating works of Uzbek literature into foreign languages. 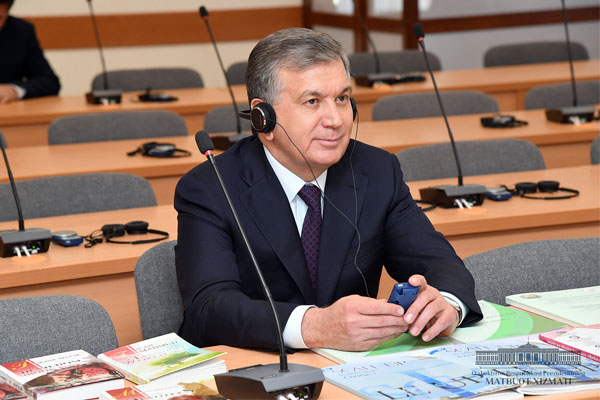 You must show the wealth of our native language, your respect and love for it through its wide spread around the world, said Shavkat Mirziyoyev during the conversation with university specialists.

The Head of our state inquired about social conditions of the teaching staff, gave instructions on allocation of 20 apartments to the university professors, in Tashkent.

president.uz Press Service of the President of the Republic of Uzbekistan